Get email alerts about businesses listed for sale that match your buying criteria.

Receive solid buying opportunities straight to your inbox each week.

Why You Should Buy or Sell a Business in North Queensland 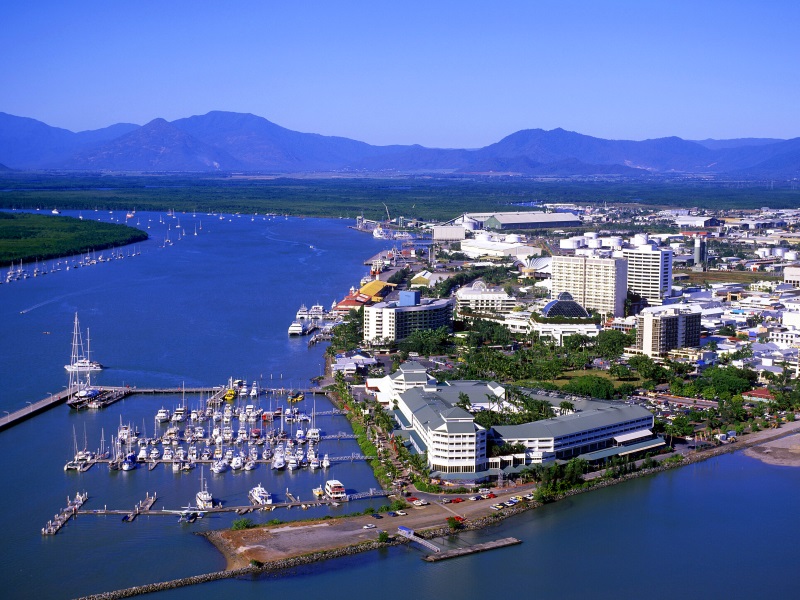 In 2015 the Australian Government released a white paper titled “Our North, Our Future”, focused on developing the northern part of the country. The paper recognised opportunities in the north that were not being fully realised.

Although people in North Queensland have known for years that there are plenty of opportunities in the tropics, this white paper opened the eyes of the southern parts of Australia. The new focus has led to investment in employment, infrastructure, tourism and innovation that make it the perfect time to invest in a business in the north.

From the outside, North and Far North Queensland appear to have a lot of land and not very many people. It’s true that there’s plenty of space for everyone, but population density doesn’t tell the whole story. In fact, the population centres continue to grow.

The population of Cairns is expected to double to 550,000 by 2050 and has an average annual growth of 2.3 per cent. If the population continues to grow at the projected rates, Cairns will become the largest centre in northern Australia.

The factors bringing people to the north are often the factors that attract businesses as well. Historically, the tropical regions of Australia were slow to develop, due to long distances and the challenges of climate. Advances in technologically and infrastructure are bringing these areas closer to the south. As the internet makes the world smaller, government departments and business offices are also being attracted to the north, bringing a further influx of new North Queenslanders.

Opening up the tropical regions helps open Australia up to new markets, and north Queensland is well-suited to take advantage of the proximity to Asian markets. Both the federal and state governments want to nurture the growing connections to Asia, and funding is continually made available for infrastructure in the north.

This builds on the infrastructure that already exists. Cairns has Australia’s busiest regional airport with direct access to global markets including Japan, Hong Kong and China. The Cairns seaport also has facilities for cruise ships, fishing, reef ferries and cargo ships. With roads improving in the north and $3.9 billion tapped to continue the improvements, Cairns is a strong export centre for businesses throughout the region.

In a region strong in natural resources, mining, construction and agriculture continue to be big industries. North Queensland is a leader in tropical agriculture, and the Queensland Government is investing in water security in the region, helping to protect farmers.

The area is home to the Great Barrier Reef, and tourism continues to bring in over $1 billion each year and offers numerous opportunities for creative entrepreneurs. Tourism operators will also benefit from government spending to clean up the reef, attract aviation, develop events and market the state to tourists, especially in Asia.

The proximity to Papua New Guinea and Asia is also leading an engineering and manufacturing boom. This is especially true of mining equipment and other necessities destined for mining companies in Papua New Guinea.

Additionally, the government is looking to encourage new industries. The $10 million Cairns Innovation Centre will be encouraging a culture of entrepreneurship. The Queensland government is also investing $20 million to help develop a $1 billion biofutures industry centred in the north by 2026. This investment includes a development fund and commercialisation program, which offers opportunities to new business owners.

The current focus on the north of Australia is bringing funding and opportunities to North Queensland, and astute business people will take advantage of the continued growth in the region. The proximity to Asia brings more than just tourism dollars; new treaties continue to open markets and North Queensland is the perfect launchpad to those markets.