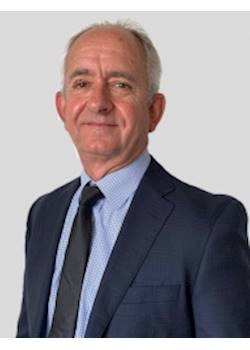 
A 45-year doyen in the Foodservice Distribution sector across South Africa and Australia, Brian is now in a position to share some of his industry know-how with those who wish to benefit.

Brian was a founding employee of The Bidvest/Bidfood Group in 1989. In 1991, he sold his live lobster distribution business to Bidvest and then worked for them in 5 separate businesses, the last 12 years of which he was managing director of a UK branded business in Durban, South Africa.

He migrated to Australia in 2006 and invested in a frozen fruit and berry business which he sold in 2009 to work for Moco Foodservice as Operations & Purchasing Manager, thereafter Superior Food Group in a National Operations role and then Quality Foods where he project managed the build of their distribution facility at Brisbane airport in the capacity of General Manager.

Brian brings a wealth of knowledge as a business broker to the LINK Business Brisbane team.